Still half a year away from World Emoji Day (yes, it’s a thing), but I’m overdue an Emoji post, so…

In Windows 10, you can insert an emoji with the flick of key:
Press Windows Key (

) + . (period) then select emoji or type to filter the displayed selection. For example;

for  🙋‍♀️question, 🦆quail, or 🌜quarter moon. 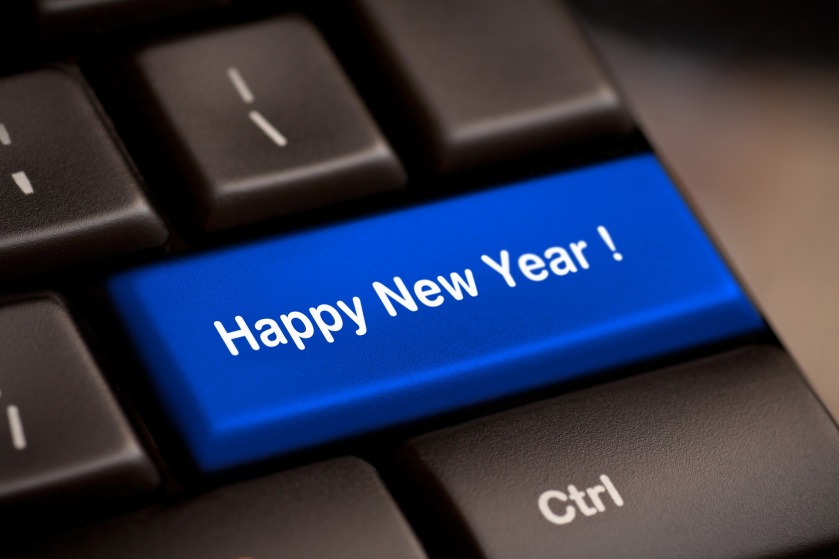 By now, I am likely suffering the ill effects of an Egg Nog induced coma, so in my cognitive absence, I present the most read posts from the year. Enjoy and thanks for reading!

and because nothing cures a New Year’s hangover better than an AskQ post!

in tribute to Clement Clarke Moore (and with all due apologies)

WHEREAS, on an occasion immediately preceding the Nativity Festival, throughout a certain dwelling unit, quiet descended, in which would be heard no disturbance, not even the sound emitted by a diminutive rodent related to, and in form resembling, a rat; and

WHEREAS, the offspring of the occupants had affixed their tubular, closely knit coverings for the nether limbs to the flue of the fireplace in the expectation that a personage known as St. Nicholas would arrive; and

WHEREAS, said offspring had become somnolent and were entertaining nocturnal hallucinations re: saccharine-flavored fruit; and

WHEREAS, the adult male of the family, et ux, attired in proper headgear, had also become quiescent in anticipation of nocturnal inertia; and

WHEREAS, a distraction on the snowy acreage outside aroused the owner to investigate; and

WHEREAS, he perceived in a most unbelieving manner a vehicle propelled by eight domesticated quadrupeds of a species found in arctic regions; and

WHEREAS, a most odd rotund gentleman was entreating the aforesaid animals by their appellations, as follows:

“Your immediate cooperation is requested, Dasher, Dancer, Prancer, and Vixen, and collective action by you will be appreciated, Comet, Cupid, Donder, and Blitzen”;

NOW, THEREFORE, be ye advised: That upon completion of these acts, and upon his return to his original point of departure, he proclaimed a felicitation of the type prevalent and suitable to these occasions, i.e.,

“Merry Christmas to all, and to all a good night!”

Lego Bugatti Chiron by the numbers:

And details? The replica features the same startup lighting sequence as the original car.

Why? To show that they can.

For the science behind the feat watch this brief clip.

The future of printed press?

While vacationing in Zürich, I had the privilege to visit its Landesmuseum, the Swiss National Museum). 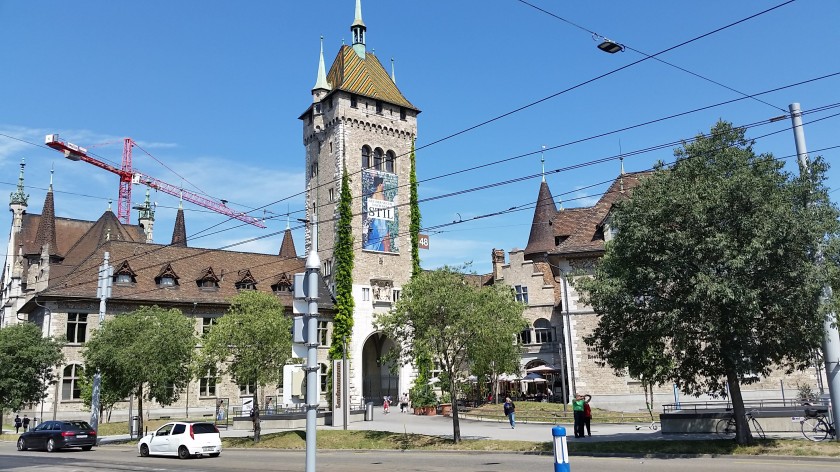 Of the great many exhibits here, one that most impressed me was this interactive journal; a digital journal, projected onto plain paper, that changes and reacts as you scroll through it.

Reading can be a tactile and even olfactory pleasure. For any one who’s sat curled up in an armchair, or tucked away between the aisles of bookstore,  book in lap..scent of aged paper wafting in their nostrils… fingers gliding across a page, their anticipation builds as one nears the bottom of the page, readying for that page turn.

The format of book appeals to us bibliophiles who appreciate the weight of a printed page. It equally appeals to we tech-savvy research moles, who prefer to navigate across the web, in order to pull together a larger narrative.

iOS users, now you can swap that boring blue Nav arrow for a flashy red sport car or a sensible pickup truck.

What? no Go Karts?

To Select Your Vehicle in Google Maps