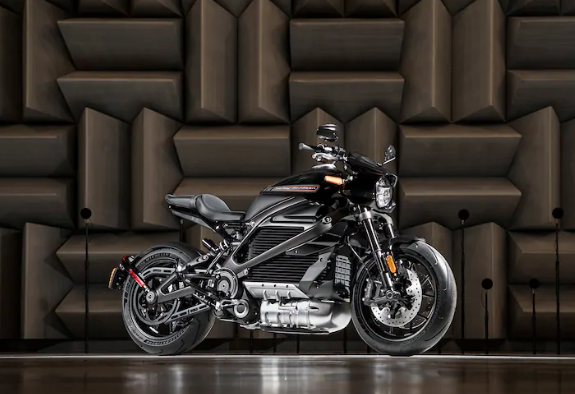 The Milwaukee-based motorcycle manufacturer is going electric and coming to Silicon Valley. Harley-Davidson announced it will open an R&D Center in the Bay Area by the end year’s end, to support its commitment to building electric vehicles.

I still haven’t found a good onomatopoeia for the sound of an e-bike. Your thoughts?

For more, follow like: Harley Davidson is opening a Silicon Valley R&D center to power EV production — Tech to Technology 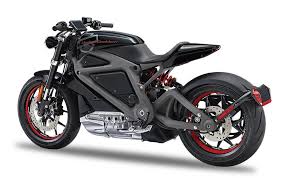 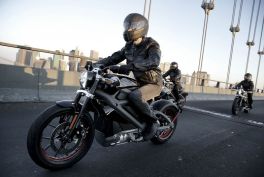 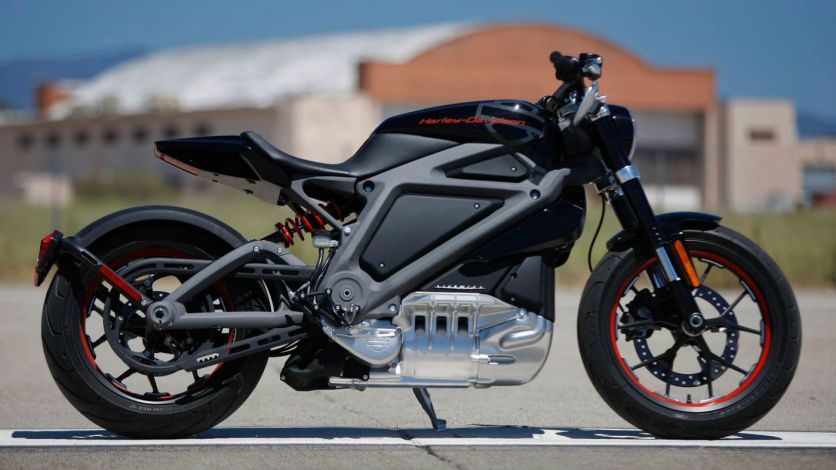 You’ve seen Black Widow on one in Avengers: Age of Ultron, and next year you’ll be able to ride one yourself.